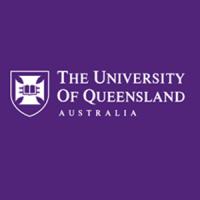 The University of Queensland has carried out a study to evaluate PFASs present in the blood serum of 799 Airservices Australia’s current and former staff.

The aims of the study were:

To read this study online, please click or tap here.

If you have any questions or would like to discuss this further, please don't hesitate to contact us.

Our thanks to Mike Willson for his help with this article.